When I was making my Annual End of Year Survey post for 2014 and I came to the question about the year’s “hidden gems,” I noticed on Goodreads that some of the “hidden gems” I thought up had very few ratings there! While obviously the number of ratings is subjective and doesn’t accurately relate exactly how many people have actually read the book, I still think it’s worth mentioning some good titles I’ve read that haven’t gotten much attention on the site (as of this moment in time). So I’m starting a new segment on the blog called 10 Under 10k! 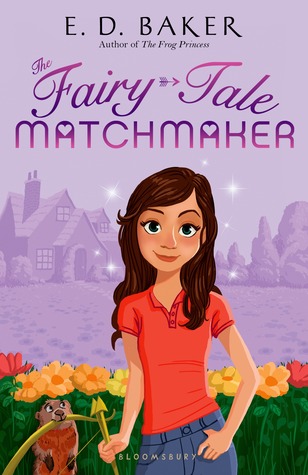 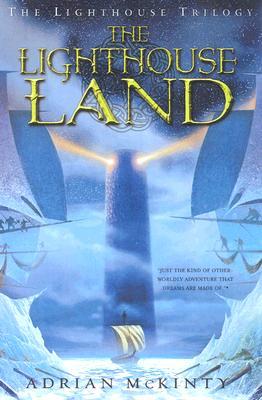 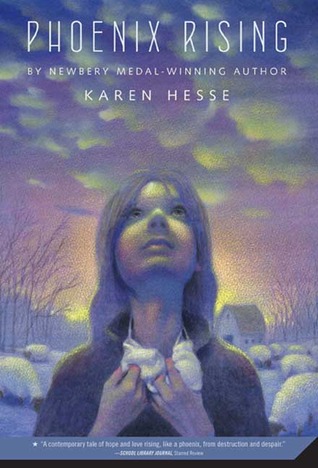 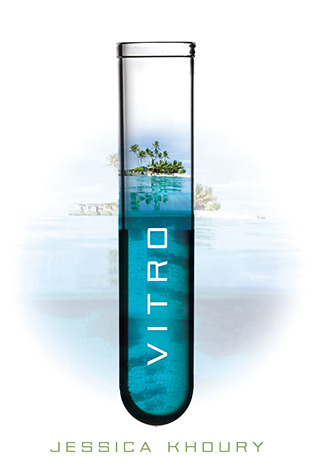 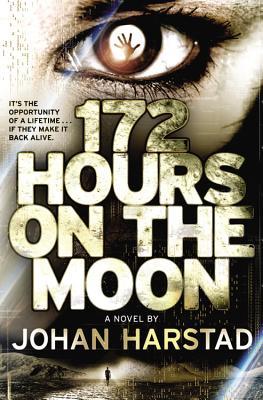 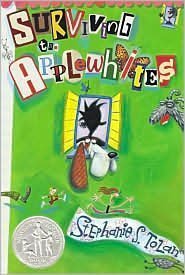 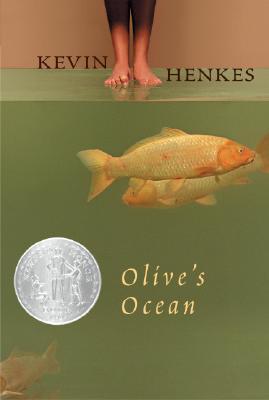 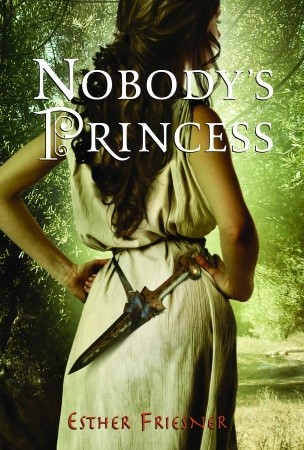 Click on a title to view the book on Goodreads.

Have you read any of these books?
Do any particularly pique your interest now?
Comment below letting me know!